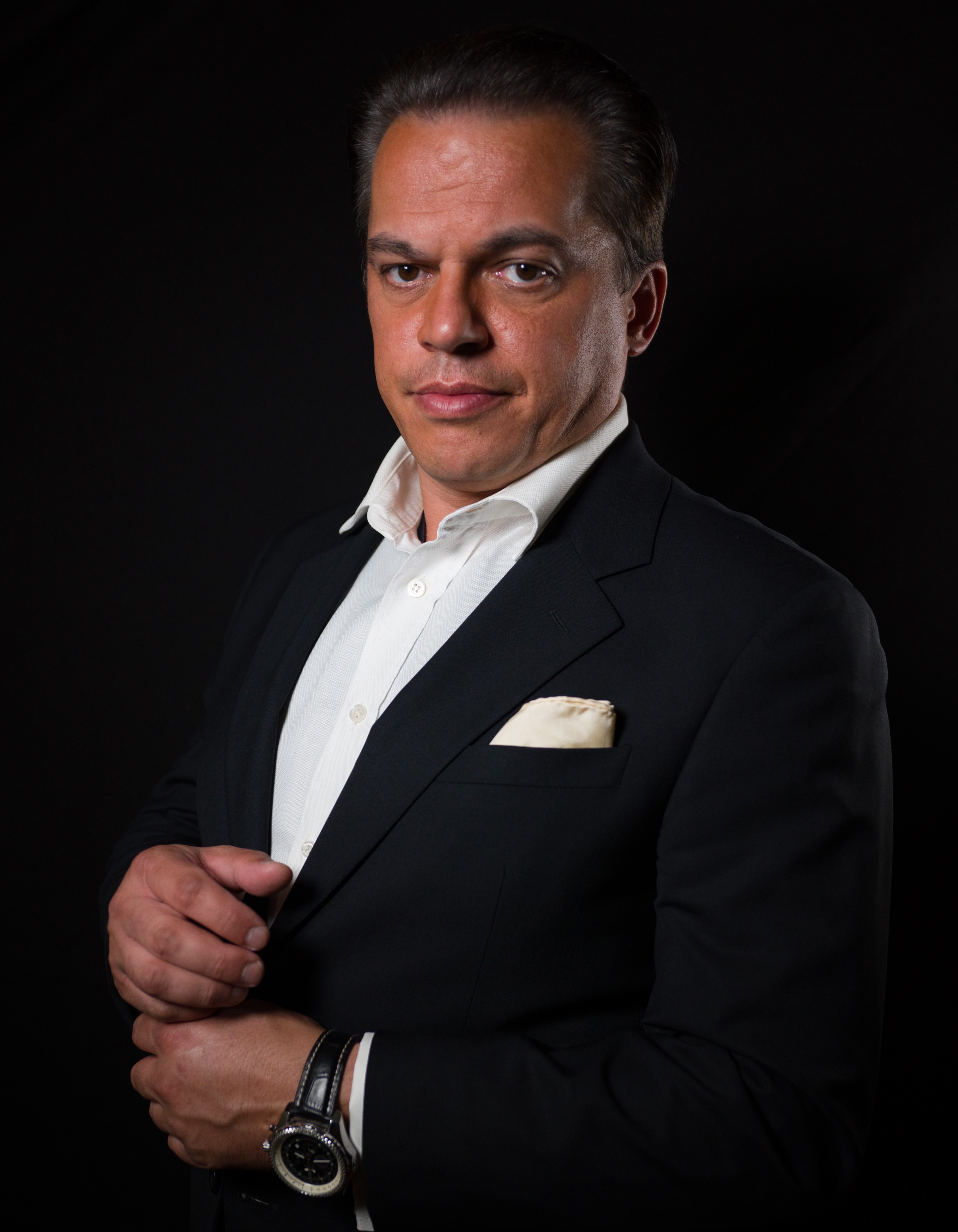 “He is a serial entrepreneur”

The world does not know Roberto Hroval very well, but it should. His contributions are even better than what Elon Musk is doing with Tesla and Space X.

Roberto Hroval is the single man army behind PatentReal Corporation, a company dealing with large number of projects meant for the betterment of Earth and mankind. Once you start reading about him, you will be left astonished at every single step.

When I learnt about him and his contributions, I though why didn’t I hear about his projects before. His projects are just what the entire world needs! Hence everyone should definitely know this amazing personality and his works. So here I decided to share my knowledge about his company, projects and much more with you.

Let’s start introducing you to his company, PatentReal Corporation. As evident from the first few lines about him, this is a technology firm, which has undertaken numerous independent projects. All these projects are started by Roberto Hroval himself, who later established this company to bring them under a single umbrella.

These projects and the company focus on the betterment of humans and this planet. With its eco friendly journey, it aims at making this world a better place to live in.

If we talk about the projects, some of the popular ones that are currently going on are:

This is the widely popular project of this company. And it is because of this only that I came to know about who Roberto Hroval is, and how has been his journey so far. Project Phoenix8 works on product reincarnation technology where all the garbage and waste products are treated in an eco-friendly manner and converted into fuel and electricity.

If this project gets implemented on a larger scale, 2 of the major problems of this planet are reduced, which are:

This is also similar to Project Phoenix8 in the terms that the wood waste is converted into electricity and useful products with the help of biomass transformation. Not just this, you can even convert that into organic carbon with its eco-friendly work process.

This project is still under construction. But it will focus on eliminating another major problem of this planet, lack of sufficient drinking water. We all know that water is present in abundance on Earth, in the form of oceans and seas. But no one has been able to convert that saline water into drinkable form.

This project is working strongly to achieve that success and give everybody access to clean drinking water. There are many more such projects undertaken by PatentReal Corporation.

Now, coming to the single man behind all this story – Roberto Hroval. His story is so much inspiring that I feel shame on myself many times thinking about him. Even at the age of 10, he was much more wiser, active and intelligent than millions of people aged 30 years of age. He did those wonders at that age, which most of us cannot even think of – creating a real car for 2 people that can run on road.

And by the age of 15, he was successfully running his first business of creating hi-fi amplifiers. These amplifiers are in a proper working condition even today, 30 years later.

Over the time, he started numerous projects and companies, but kept on shutting them because he didn’t find anything intuitive and innovative in that. His hunger for innovation and to do something for mankind led him to undertake numerous projects as mentioned above.

And soon, he brought them under one shadow, one parent company, PatentReal Corporation.

This was a short and most influencing story of a serial entrepreneur, about whom the whole world should be aware of! 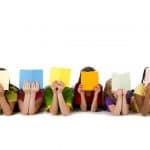 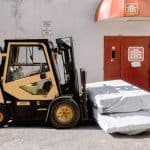 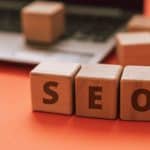 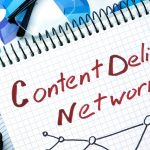