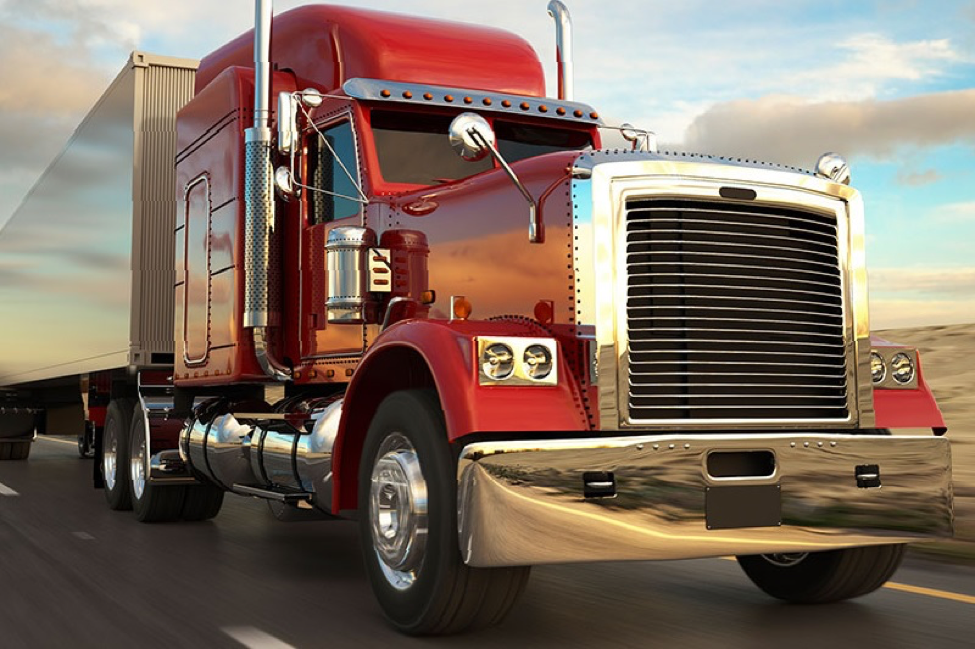 The Future Is Looming

With self-driving cars becoming prevalent in everyday discussion, the conversation is inevitably turning towards self-driving trucks. Considering that 3.5 million Americans are truck drivers, the potential for job cuts is alarming. Of course, for trucking industry officials, by eliminating the human cost of trucking, they’ll see their profits rise substantially. Especially since the biggest cost to the trucking industry is the human element. There is more fleet data to be acquired before final numbers on the impact can be reported. 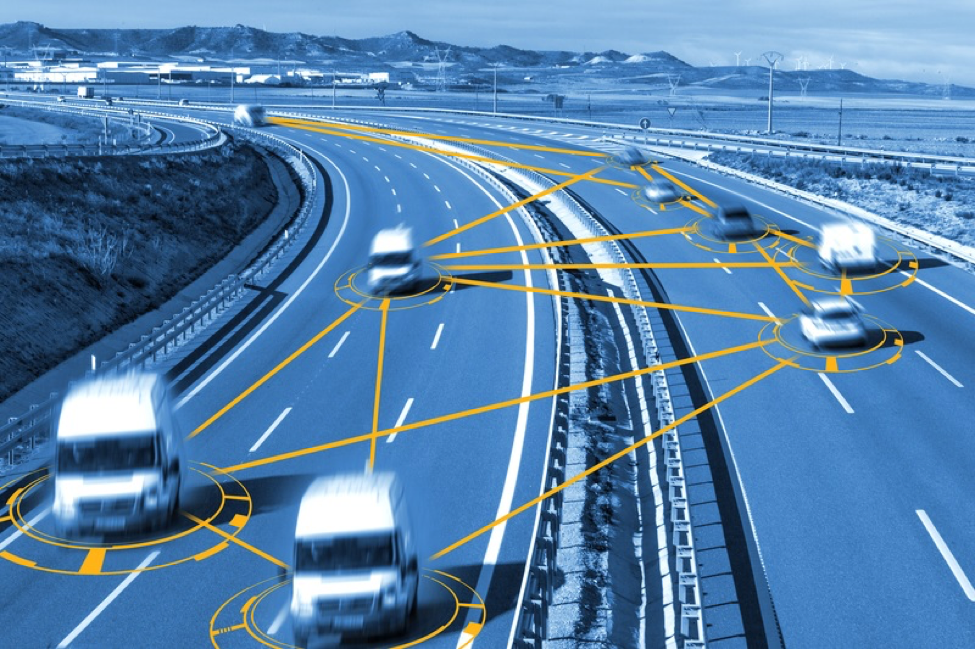 As one might imagine, not everyone is keen on seeing self-driving trucks on the roads.

For quite a few, they’re simply not comfortable with the idea of a self-driving truck out there with human drivers and pedestrians. Especially when one considers that a self-driving Uber vehicle recently struck and killed a pedestrian crossing at a crosswalk. That was just a car. A truck is significantly larger and heavier than a standard car. Many truck drivers are citing safety concerns that ushering in self-driving trucks could give.

Questions as to what place a driver will have in a self-driving truck are as of yet unanswered. Some believe that the truck driver will simply be on hand to take over in emergency situations. Or that they can move about casually within the truck, even sleep, while the truck drives itself to its destination. Of course, others believe that the bulk of truck drivers will be simply released from employment and have no place in the new self-driving trucks.

Fleet payment methods for gasoline and road purchases are an issue that will need to be addressed. With a self-driving vehicle how will decision be made for which fuel purchase to make and how will the payment process transpire?

Another aspect that has yet to be discussed and agreed upon is the issue of insurance. When accidents occur, and so long as there are cars on the road, accidents will always likely occur, who is liable? Is it the driver who was asleep in the back? The company who owns the truck? Or the company which designed the computer that made the truck self-driving capable? Answers to these questions are yet to be confirmed, especially among insurance companies and lawmakers.

So, while self-driving trucks will likely be inevitable, the future is as of yet distant. While companies are testing out self-driving trucks and new fleet technology in certain states, it’s unlikely that anyone will see these massively produced for some time. Especially due to the concerns over safety, security, and the issues surrounding insurance and fault. 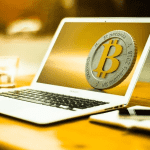 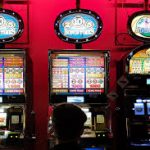 Your Guide to the Most Played Slots in 2022 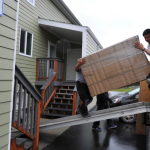 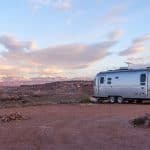 Rent An RV To Fix All Your Vacation Needs