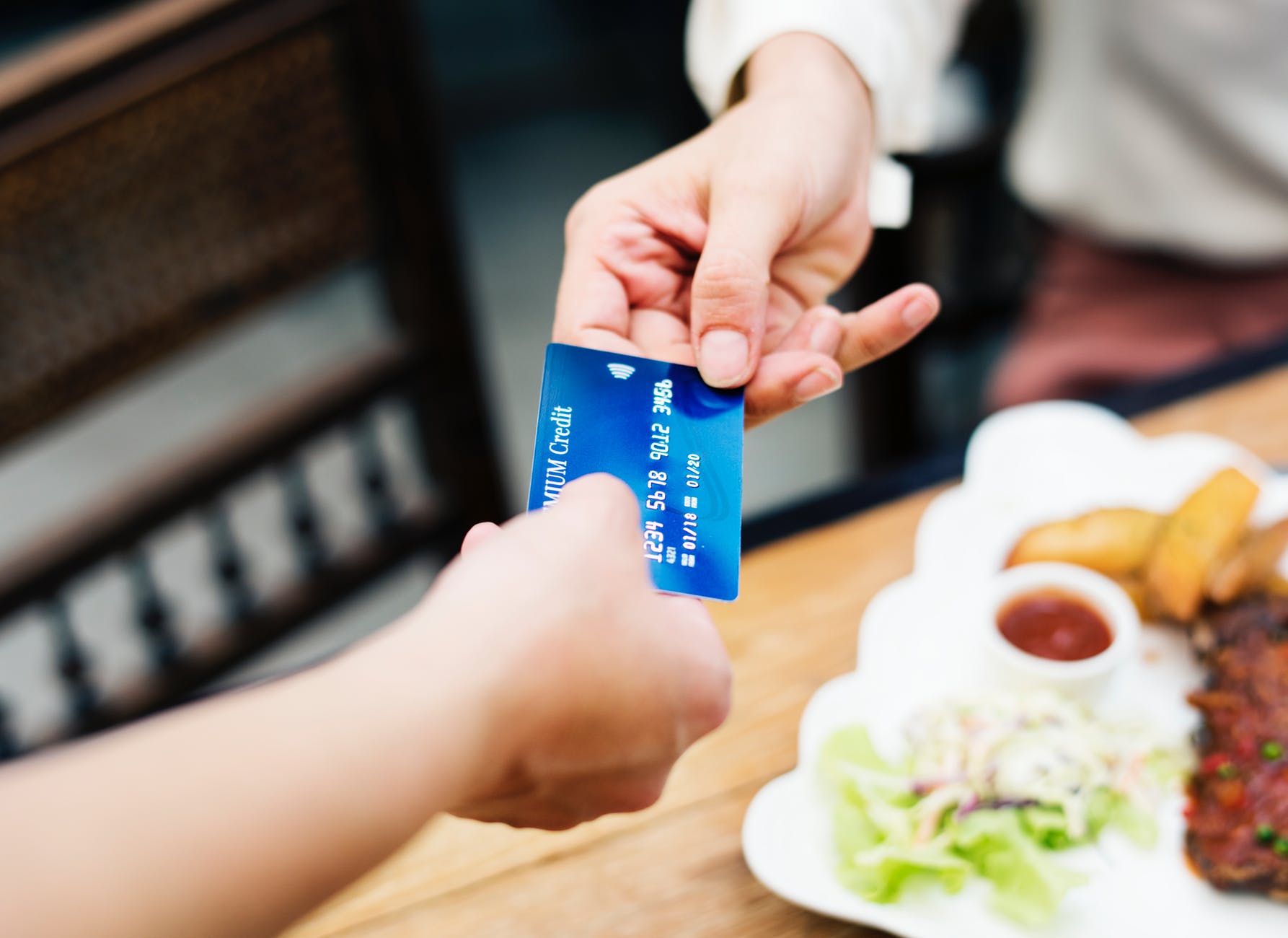 If you are a parent with kids that love video games, you probably know what in-game purchases are. Many game developers make it impossible to complete a game without purchasing better weapons and characters. Unsurprisingly, your kids may have tried to convince you to let them use your credit card to unlock the advanced game characters.

In-game purchases are a huge source of revenue for many modern games. For some developers, they are the only source of income. Below is how they work and whether they are worth paying for.

The main purpose of in-app purchases is to purchase virtual items within a game. In a racing game, players can spend $3 and earn the fastest car possible. Usually, games have a form of in-game currency that you purchase using real cash.

Instead of paying $3 for a speed car, games will sell you 300 virtual gold coins which you can then use to purchase the car.  This is done for psychological reasons. Developers know that if you spend real money for virtual items you probably use once, you may feel the pinch. But when purchasing using in-game currencies, you are less likely to feel like you are losing money.

These are the most common kinds of in-game purchases. They are purchased once and should you uninstall the game, you are likely to lose them. In-game currencies are the most common consumables in any game. Whether virtual coins or gold, bronze or any other metal, almost every game that sells in-app goods has a form of currency.

With virtual coins, you can purchase multiple other kinds of consumable content. In action games, you could buy hearts to regain health, extra ammo or skins to help absolve damage when facing the enemy. Once your ammo or health hearts are used up, you have to spend more virtual coins to purchase others.

Non-consumable goods are not meant to expire. They include such payments like upgrading from a free to a premium version to avoid ads on your mobile game. You could pay for unlimited game hints, city guide maps or for more accessories.

Unlike consumables, you receive your non-consumables even after you uninstall and install the game again. They tend to be more expensive also but help you have a better experience playing the game.

Credit cards like Visa and MasterCard are the most accepted payment methods by video games. Linking your card takes less than five minutes and charges tend to be cents. Most games also let you select automatic payments for all subsequent micropayments. Beware of that when linking your card to your kid’s video games.

E-wallets, like the online payment methods used for new casinos, are also an accepted form of payment thanks to their speedy processing times and low charges. If you use PayPal, Neteller, Skrill, and other popular e-wallets, you probably don’t need to link your debit cards. Online payment methods are easier to link and manage.

Not all in-game products are worth paying for. In fact, loot boxes were such a controversial subject in 2018 that countries like Belgium banned them. Games like Call of Duty: Black Ops and God of War also chose not to include them.

If you are unfamiliar with loot boxes, these are in-game products that stay hidden until you buy them. In a strategy game, maps for five cities could be hidden. To purchase one, you require let’s say 1000 in-game dollars. 1000 in-game dollars could be worth $10 real money. That’s not the worst part. That you don’t get the exact map you want is the problem.

When you make a payment, the game initiates a spinning cycle like reels in an online casino game. Once the spinning stops, you receive one random map. If the algorithms are rigged, you may be forced to make multiple purchases to land the exact map you want.

Imagine now planning to acquire Lionel Messi or Cristiano Ronaldo in a football simulation game. You are told the two players are available as part of 98 others. Your target is to get one of them. But considering the odds of acquiring either player is 1:50, you may have to spend hundreds of dollars. Most players believe loot boxes are unscrupulous and unethical, which is why there are lots of campaigns to remove them from major games.

Upgrading to get an ad-free experience is one of the best micropayments offered by games. It’s a transparent transaction. Pay a certain amount of money and all ads are removed from your gaming account.

If you hate ads on your games, this is a purchase worth the costs. Most upgrades run one year or for a lifetime. The latter is the best because once you pay, you never see ads again. A payment to upgrade your account to the Pro version may also be necessary with some games.

Some games come with amateur and pro gaming leagues. If you don’t like the lack of features in the free version, make an upgrade. Another micropayment to think about is one that helps you access extra accessories.

New weapons, new game characters, and skins are often offered on a permanent basis. And even if you may get tired of them down the road, they help you complete tough missions.

In-game payments are fun and games until your kid spends $10,000 on video game skins. It has happened before and could happen to you if you don’t check on your kids. For mobile devices, both Google and Apple allow you to set a password or turn off in-app purchases completely.

Turn the purchases off completely if you think they are bad for your finances. If you are good at managing your finances, a password is enough to help manage them.

Some transactions are largely reasonable. Paying to have the develop remove ads from your games helps improve your gaming experience. Paying a season league or extra accessories is also acceptable. On the flipside, loot boxes and many consumables aren’t always necessary. If you can earn the items by playing the game, it may be a better alternative than using your money to purchase them. 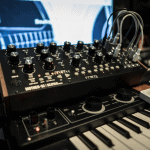 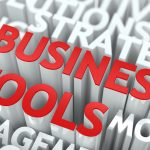 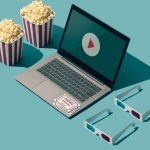 How to Use Kodi on Various Devices 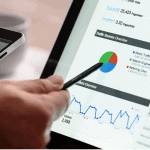 Finding Ways to Future-Proof Your Startup

This is my personal Blog, where I share latest happenings in the World of WordPress, Digital Marketing, SEO, Offline Marketing and some really cool webmaster related stuff. Right now I am working with casinofox.se these days as an SEO Consultant.
I hope you enjoy reading this blog.