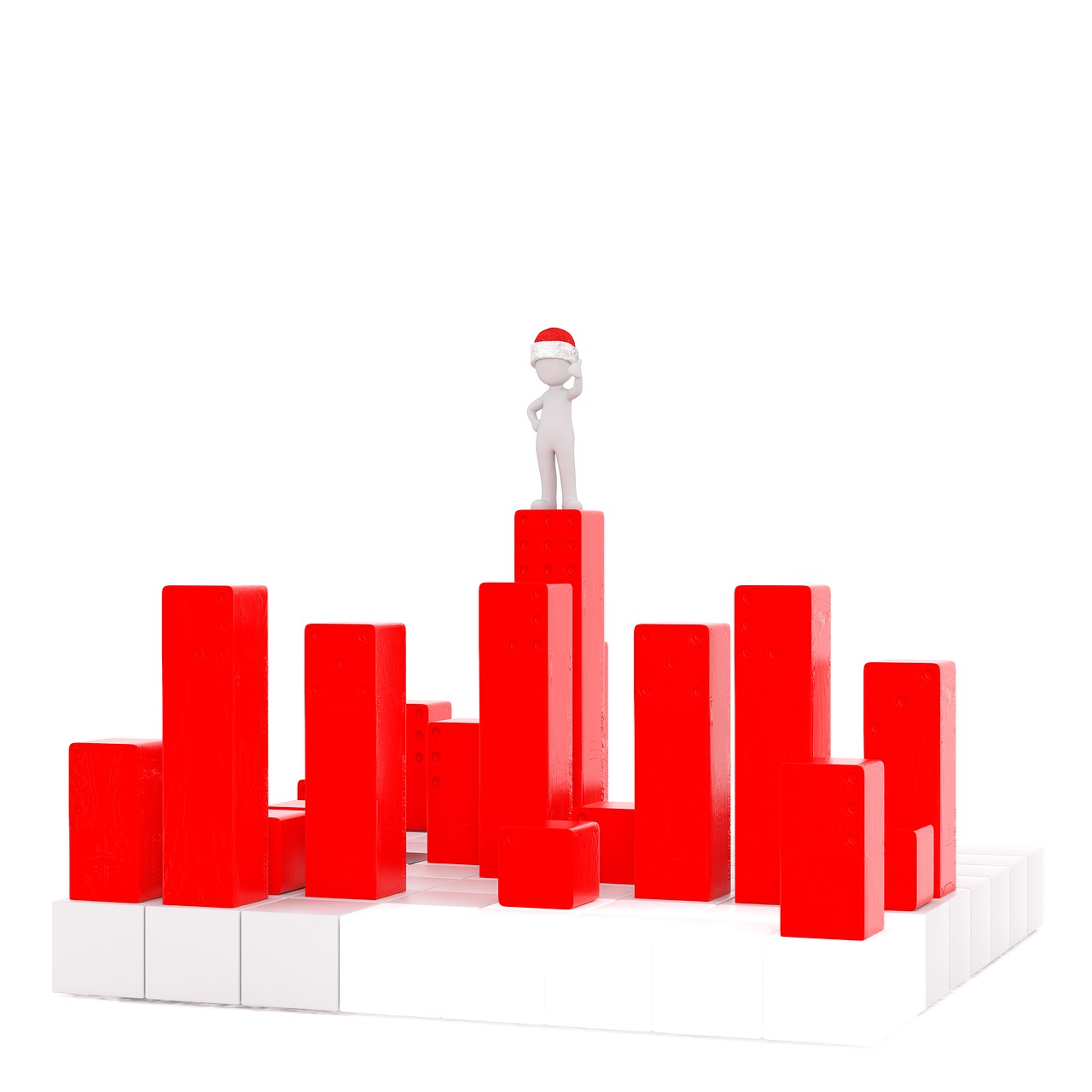 If you have a look at the USA area codes, the first idea that comes to your mind is that they are absolutely random. But are they random indeed? For example, what is the principle based on which the 323 area code was assigned to the California area?

Some History about Area Codes

No, area codes were not assigned randomly. They were developed actually to facilitate the phone numbers assigning and to provide an opportunity to assign more phone numbers than it could be done, for example, when just 7-digit numbers existed. And of course, there was a system behind it: area codes used to be given based on:

For example, in New York, the lowest numbers were assigned to areas with the highest population level. At that time, phones with rotary dials were used. So, to provide the shorter “dial pulls”, inhabited areas were given lower numbers. It was done to facilitate the work of the phone operators, to prevent them from dialing too long numbers all the time. And suburbs, as well as less populated areas, were given higher numbers. Like this, one could call more conveniently and inhabitants, in turn, could get more phone numbers, because the existing 7-digit numbers were not sufficient to satisfy the needs of phone users.

But why do these area codes look so random?

The reason is again in their history. The system of area codes was developed back in 1940. However, its implementation was delayed for years: at that time, there was no need in a system that adds some more digits to already existing phone numbers. In 1947, however, the idea was implemented and the first area codes were introduced.

There were fewer area codes than nowadays. With time, more area codes were added, that’s why sometimes, they look like random rather than following some system or some particular principles.

Nowadays, there are more than 200 area codes in all the states of the USA. Even though it might sound confusing, but thanks to modern technologies, especially the internet, it is easier to handle them than it was initially.

Now, if you want to find out more about one or another area code, you will not face any major complications. Basically, all you need to do is:

Now, when you know what is an area code, how it was evolving and what are the reasons for its introduction, you might be not too unhappy when somebody is asking about it. Moreover, finding out the right area code is not a problem now! 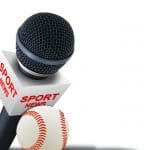 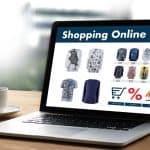 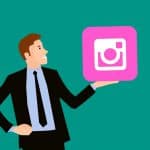 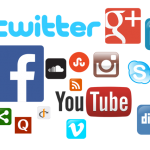