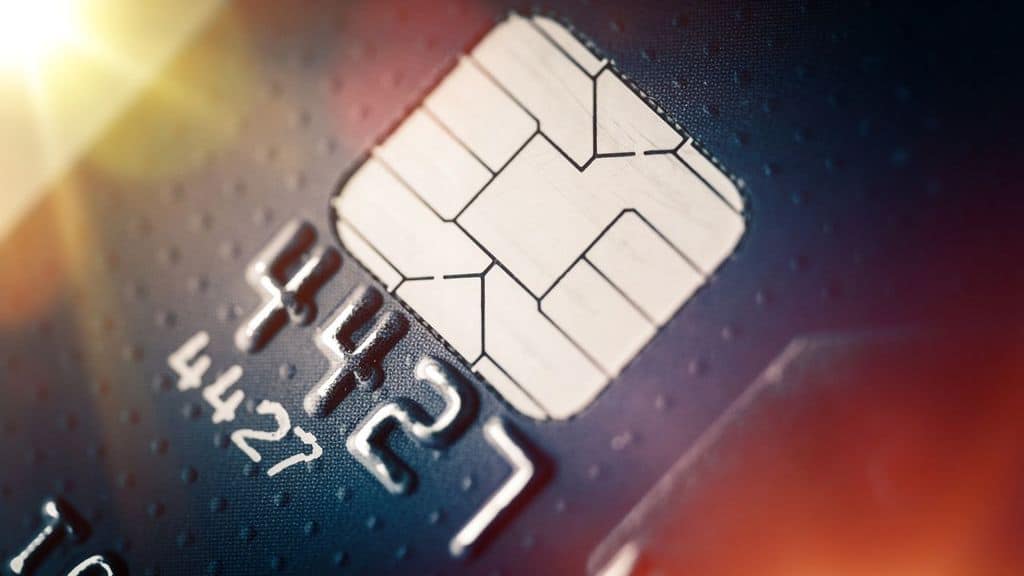 At the height of fear and paranoia, during the current global crisis, physical transactions almost crashed in India as online payment methods witnessed a dramatic spike in use.

According to an April survey by Local Circles, a consultancy firm, during the 21-day lockdown, 42% of responders said that they used a digital payment method in March of 2020. Paytm and Google Pay ranked as the top two preferred methods.

As the main reason for the uptick in online transactions, the report lists the inaccessibility of ATMs. While, when it comes to purposes for which responders used the two mentioned methods, as well as PhonePe and Amazon Pay, most stated that it was for purchasing groceries and other essentials. Statistics say that demand for produce rose five times during the three-weeks spanning March and April. 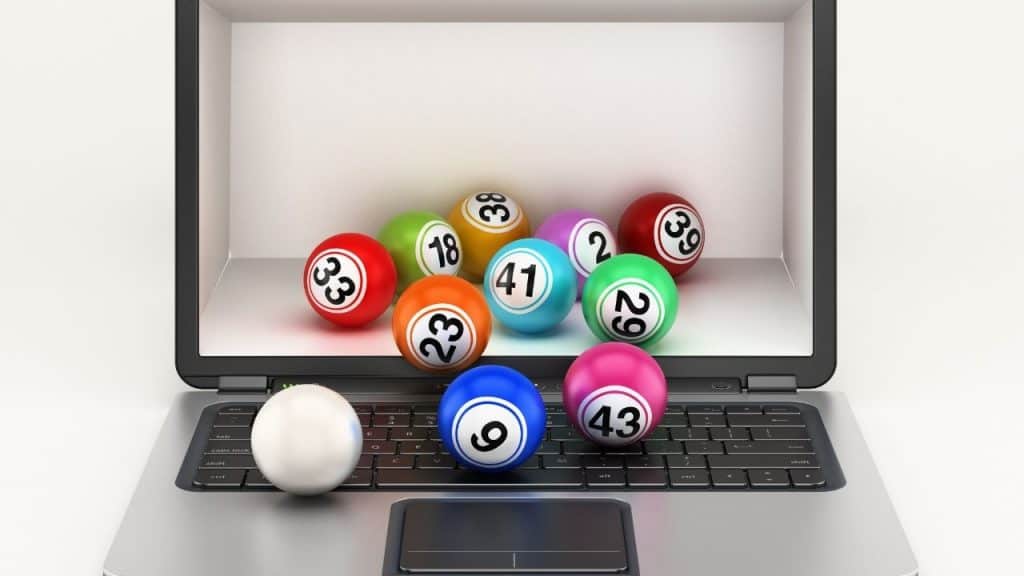 Once the government announced plans on issuing a lockdown, most Lotto Shops around the country closed, the same as other businesses. The situation drastically affected the Sikkim State and Kerala State Lotteries. While Thomas Isacc, the Finance Minister, announced that lottery distribution could resume in Kerala on May 18, it took three more weeks for the Sikkim State Lotteries to be up and running. Due to this down-time, many people discovered the joys of playing the online Indian lottery.

According to online gaming experts, due to the lockdown restrictions, many traditional face-to-face purchases, such as lottery tickets, moved online, thanks to the availability of quality digital payment providers in India. Before the pandemic, some were unaware that international casino websites accept Indian players and provide lottery games. Their physical location doesn’t matter because purchasing tickets, the draws, and the withdrawal of prizes can happen over the internet. Today, players can also participate in some of the most famous lotteries from other countries. For instance, Euro Millions, Europe’s biggest lottery, is available to players in India.

Riding the wave of use made possible due to the current virus outbreak, with the help of new government policies and growing digitization of merchants, RedSeer Consulting predicts a threefold increase in digital payments by 2025. Online sales have been sky-rocketing in the middle two quarters of this year, as IBEF estimates say that the market will hit $200 billion by 2026. A dramatic increase from the $37 billion in 2017. Stats point-out that currently, Indians mostly purchase clothes and accessories via websites. However, since March, sales in all other categories have increased.

World-famous bank JPMorgan Chase also claims that the e-commerce market in India is in for rapid growth. That said, there is room for development. First off, internet access in rural areas is still an issue. However, the state and major players in the sector are ramping up investments in the underlying infrastructure, which should speed up this process. 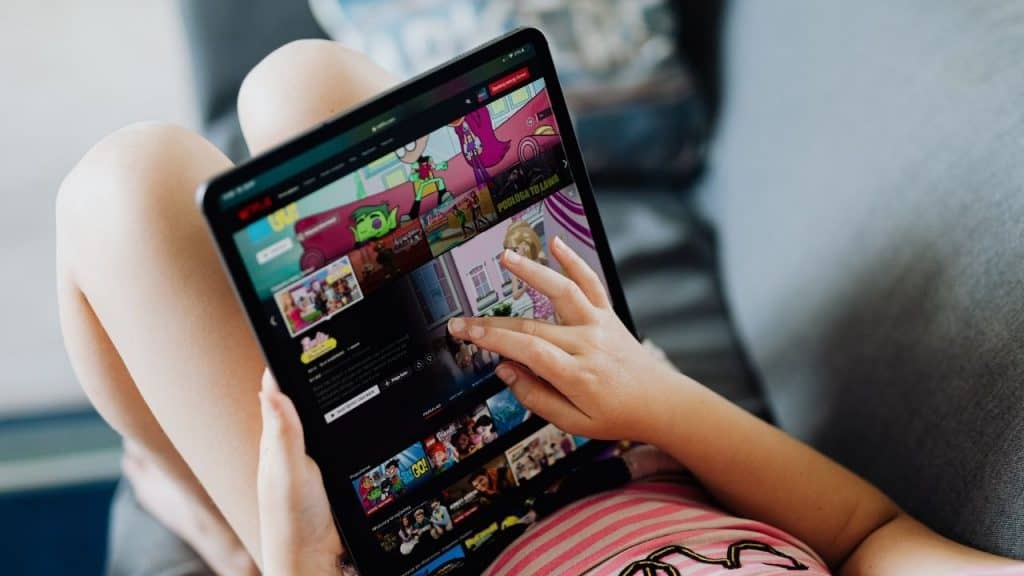 As Indian cinemas shut down in March, and Bollywood still struggles to define the path forward, all streaming services noticed a massive expansion in their user base. Media Partners Asia claims that Netflix numbers grew from around 2.5 million in May to about 5 million in September. In line with the trend, Disney+ Hotstar reported 9 million subscribers in August. Amazon Prime numbers are also up, but they did not take part in this research.

A study from advertising company Dentsu says that Indian millennials and Gen Z members purchased two to three new OTT subscriptions since the start of the pandemic.

These streaming platforms have conducted smart marketing campaigns and fiddled with prices to entice new users. They have also capitalized on the current situation by providing a regular supply of original shows and theatrical movies that would have gone to theaters had it not been for COVID-19. 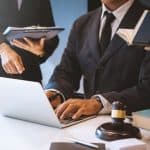 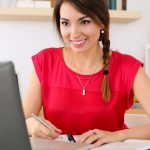 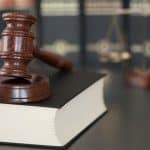 5 Tips Law Firms Should Follow to Boost their Presence Online 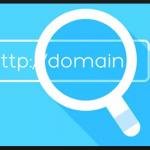 Key Points to Consider while Choosing a Domain Registrar