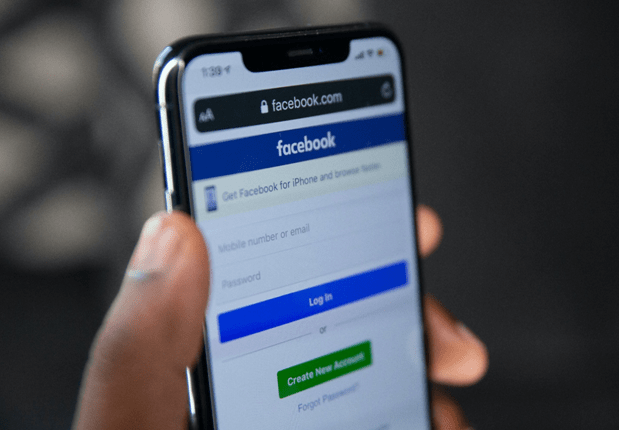 With almost 3 billion active users, Facebook is one of the most popular social media platforms in the world.

In addition to being a fun platform to catch up with friends and family, it is also very effective as a business marketing tool.

So, what can you do if you get banned from Facebook? And what are the reasons you would be banned? This article will explain everything you need to know!

One of the biggest mistakes that Facebook users make is assuming that their business and personal accounts are separate.

The stark reality is that when you create a business account, you need a personal account, and the two are inextricably linked.

This means that if you break Facebook’s rules on your personal account, your business profile may be blocked, too.

Top tip: try to remain squeaky clean on all your Facebook accounts to avoid problems!

Facebook will not think twice about banning users who have posted offensive, racist, dangerous, or violent content.

Most people do not read through their terms of service when signing up, but it clearly states that they can remove you immediately should you break any of their terms of use.

Even if you have not posted offensive content but have forwarded something that is deemed to be so, you could get banned.

Fake news is also a big no-no as Facebook strongly believes that this spreads misinformation, lies and can be dangerous.

The best course of action when using Facebook is to always ask yourself if what you are posting is true, inoffensive and will not harm others. If you are in any doubt, we recommend not posting it at all as you could get yourself permanently banned from the platform.

Another major error that countless Facebook users make is assuming that just because the Messenger service is “private”, they can write and share whatever they want.

There have been countless stories of Facebook users being banned from the website due to offensive, violent or dangerous content that they have shared in Messenger.

Remember that Messenger is also bound by Facebook’s terms of use, and if you are reported for breaking these terms, yes, you guessed it: you’ll be banned!

It’s Not Even Worth Appealing.

So, you’ve been banned from Facebook. There should be some form of appeals process, right? Wrong!

Depending on how bad your infarction was, you could be banned for life and there is nothing you can do about this!

At the end of the day, Facebook is a private company and it can choose who it allows (and does not allow) on its platform. If they have permanently banned you from their site, they are perfectly in their rights to do so, and also don’t need to explain their reasons to you.

How Can I Make Sure that I’m Never Banned from Facebook?

Facebook is an important part of many people’s lives, especially if you use it to market your brand.

Being banned can mean a loss of revenue, and sometimes even the closure of your business.

If you are blocked from Facebook, it can make life very difficult for you, and the best course of action is to avoid it happening in the first place.

Before posting ANY content on your business or personal profile, take a few minutes to ensure that there is nothing offensive, violent, racist, homophobic, or anything else that might upset someone.

It could save you a lot of heartache, and your business! 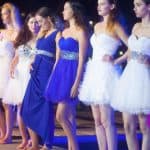 Cocktail Dresses Can Be Worn At Formal Occasions. Here is How! 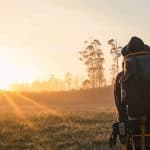 Ultralight Packing Is The Basic Requirement Of A Joyful Hike 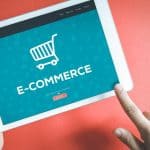 What is E-commerce web development? 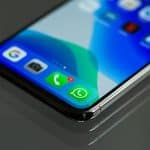 Comparison Of Discord And Whatsapp